After the half marathon last month I’ve taken it easy. I like running but there is something to be said for a few weeks of not associating weekends with long runs .   This past week I was in Alabama visiting company headquarters and decided to ease into training again by going for a group run with some coworkers.  Coworkers that also run half marathons and are much faster than me. And used to running in the heat and humidity of Alabama.  I knew they would kick my butt.  And they did.

We ran 4.33 miles and I thought I was going to die on mile 1. I told my coworker I must have really fallen out of shape and he had to slow down for me.  He had run a 5k race that same morning, with a PR of 24:28,  and so I thought maybe I could keep up with him because he was probably worn out. I was wrong.

Well, looking at the time afterwards turns out we ran that first mile in 8:51!! I have never run in the 8 minute range. It is no wonder I was having a tough time.  But it is serving as motivation now that I know I’m capable of it. Mile 2 we ran at a 9:28 pace. I refuse to say my pace for miles 3 and 4 .  I will just say the tracker my friend used showed a picture of a rabbit overlaid on mile one and by mile 4 it was a picture of a turtle. And it looked like the turtle might have been asleep.

I don’t miss running in the heat and humidity of Alabama but I do miss group runs with coworkers. There is a great small running community within the organization and on any given day you can always find someone to go running with over lunch or after work.

The area around headquarters is called Research Park. It’s lined with sidewalks, there is plenty of shade cast by trees and is just a short jog away from Indian Creek Greenway which is a beautiful area to run in and sometimes an interesting one since a bit of the greenway runs alongside a farm. Below are a couple of photos I found of the area, it is even prettier in person. The cow notice is for real. 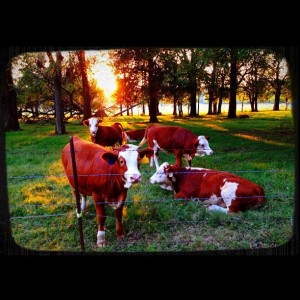 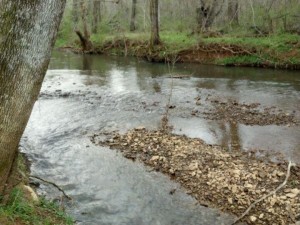 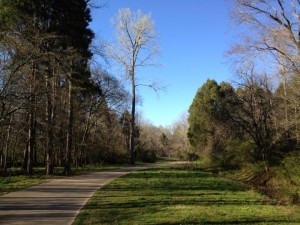 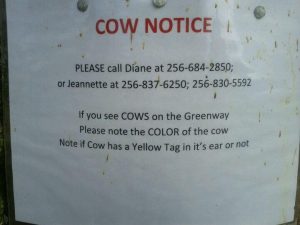 We also ran down a dusty red dirt road and if I’d had my phone I would have snapped a photo. It was a really cool trail but left us partially covered in red dust.

The co-worker that slowed down for me and I finished in 43:24.  The speedier coworkers who ran ahead of us finished in 36 or so. Told you they were fast!

It was a great way to mark the beginning of marathon training. Things get real on Monday, no turning back now!